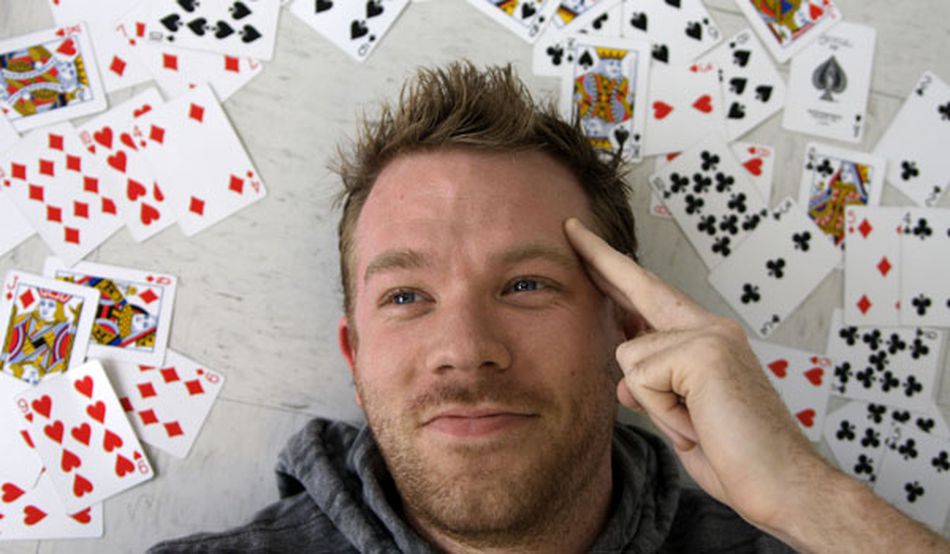 1 more sleep to go before Memory Games on NETFLIX! Don’t miss it!

Catch our Awesome Memory Friends (the Lead Characters) in their Journey to Memory Sports. MEMORY GAMES known to others as Memory Sports is a Documentary giving an exciting overview into the lives of four athletes from the United States, Germany and Mongolia as they compete for the title of World Memory Champion. Yanjaa Wintersoul of Mongolia, Nelson Dellis of USA, Simon Reinhard and Johannes Mallow of Germany will be featured on the Film.